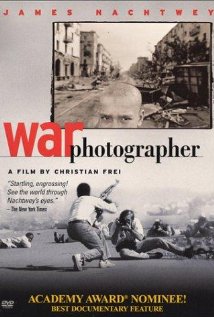 Documentary about war photographer James Nachtwey. As well as telling the story of an iconic man in the field of war photography, the film addresses the broader scope of ideas common to all those involved in war journalism, as well as the issues that they cover.

A love affair with life 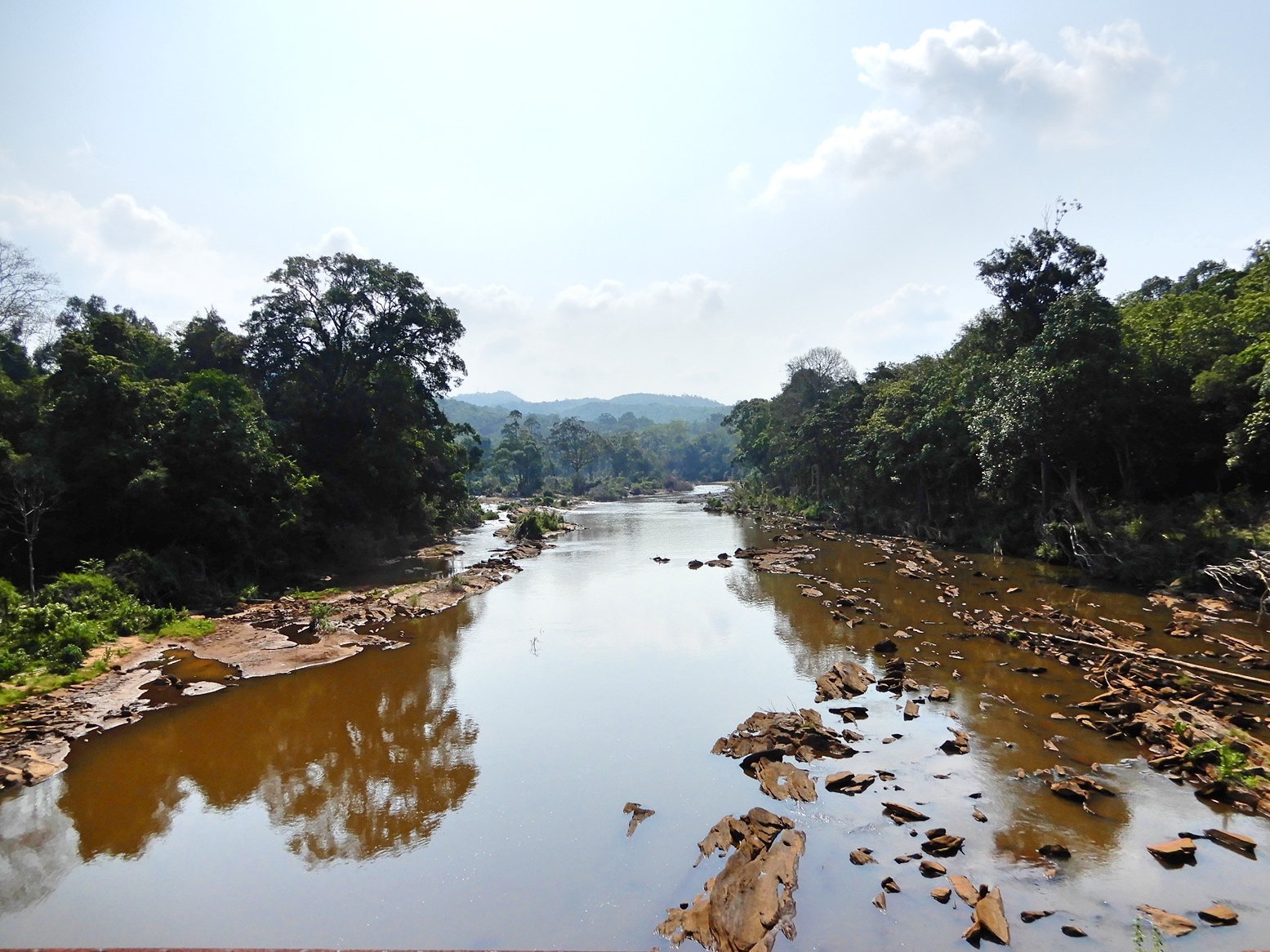 Chalakudy River is the fifth longest river in Kerala. The river though has its origin in the Anamalai region of Tamil Nadu, is actually a collection of some major tributaries originated from Parambikulam, Kuriyarkutti, Sholayar, Karapara and Anakayam. It flows through Palakkad district, Thrissur District and Ernakulam District of Kerala. – […] 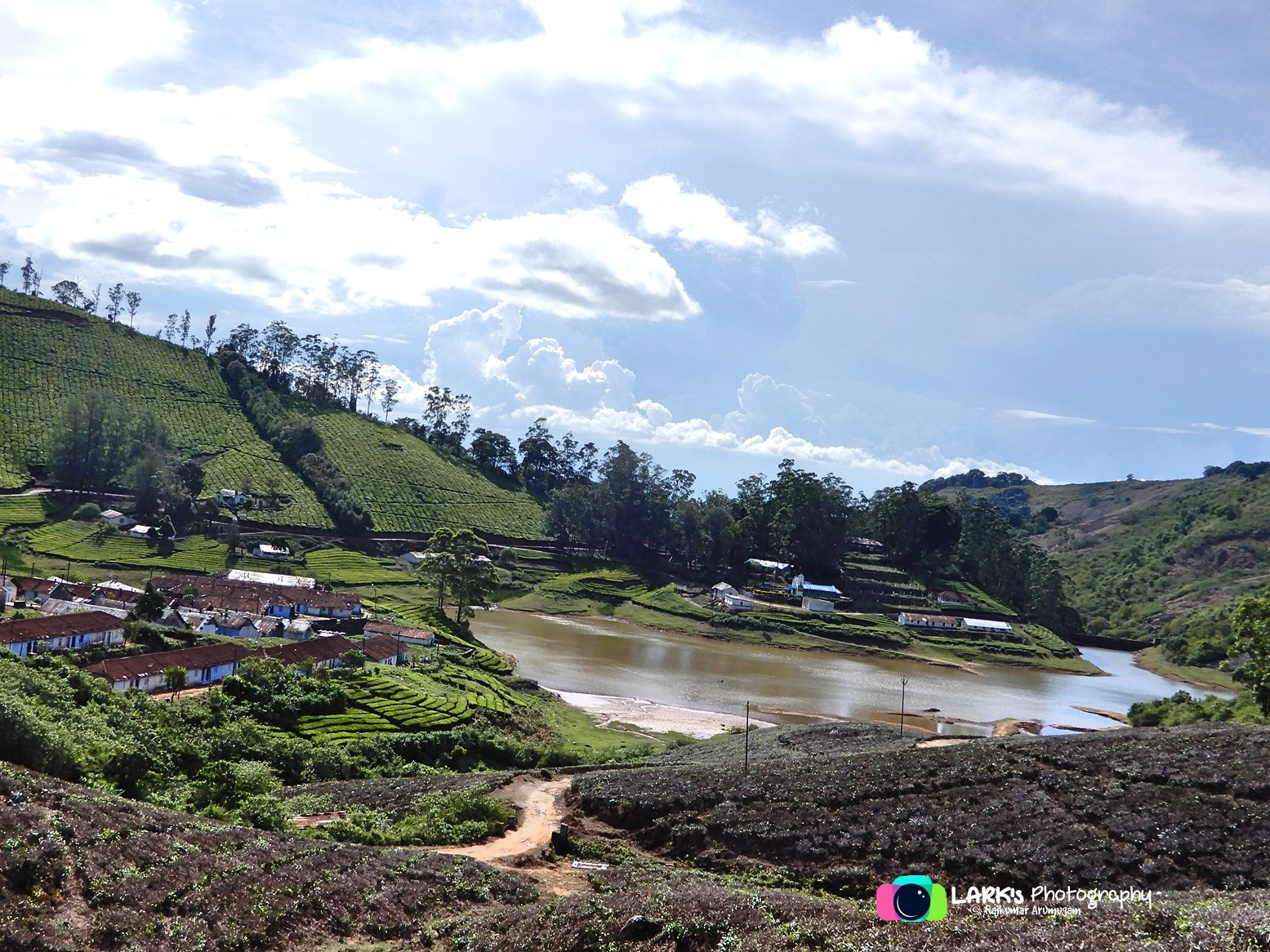 Megamalai, Theni. Megamalai is around 50 kms from Theni in the Megamalai Hills. Megamalai is situated at an elevation of 1,500 m above sea level and it is rich in flora and fauna. This area mostly planted with tea, includes, Highwavys, Venniar and Manalar estates. It still includes large untouched remnants of evergreen forest. view […] 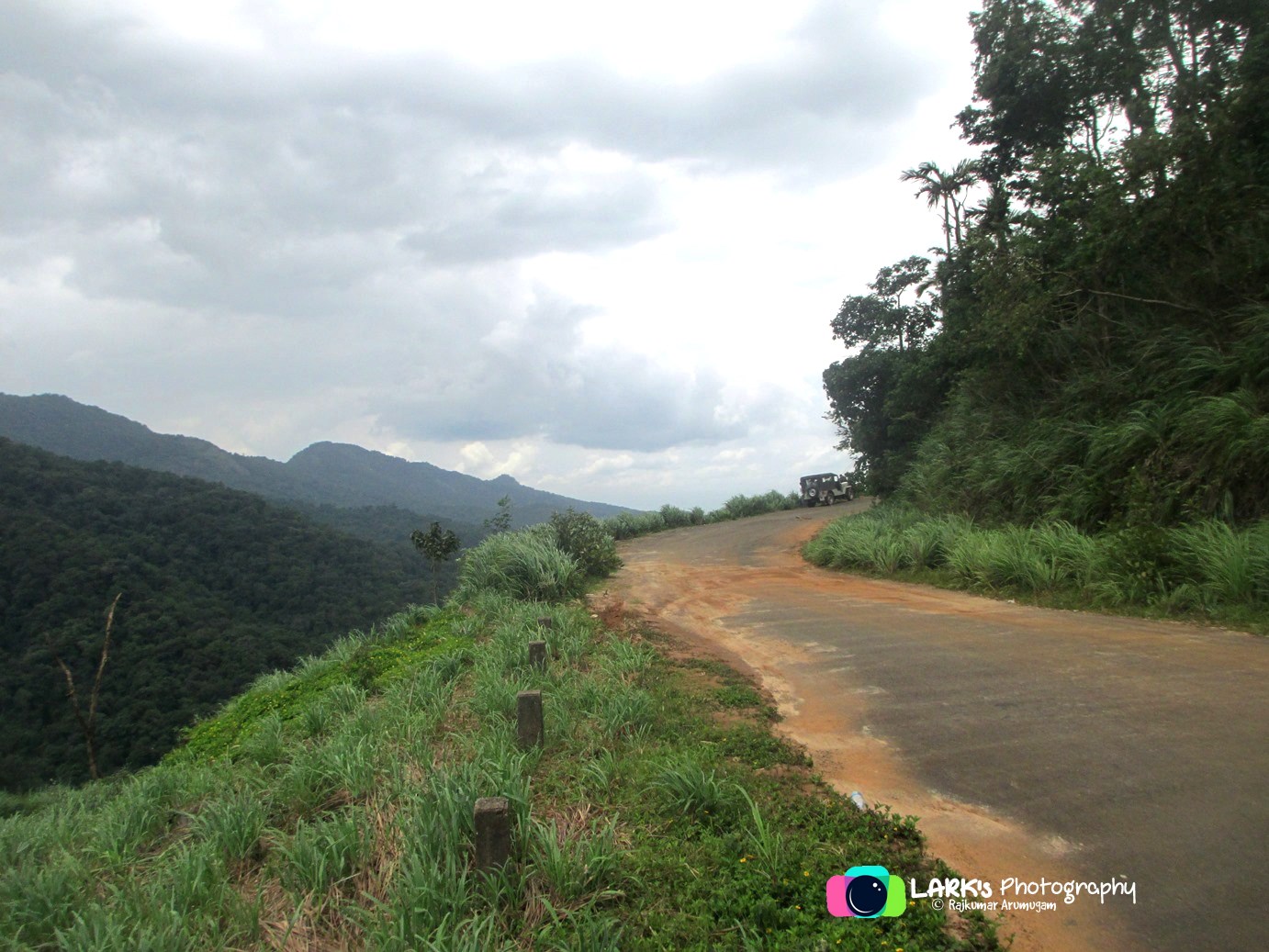 Ticket to Get Lost.. 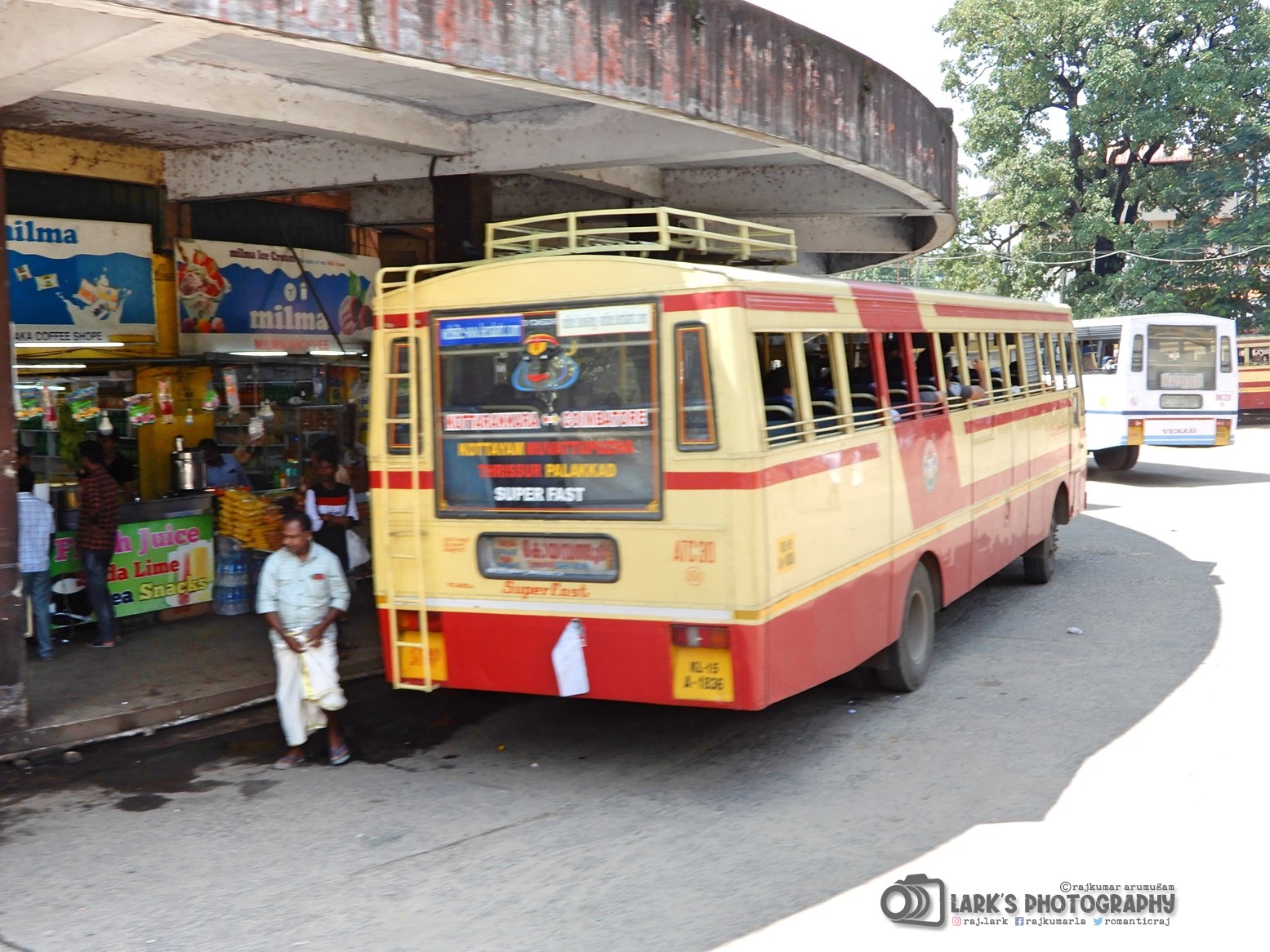 And the Tweets Say…